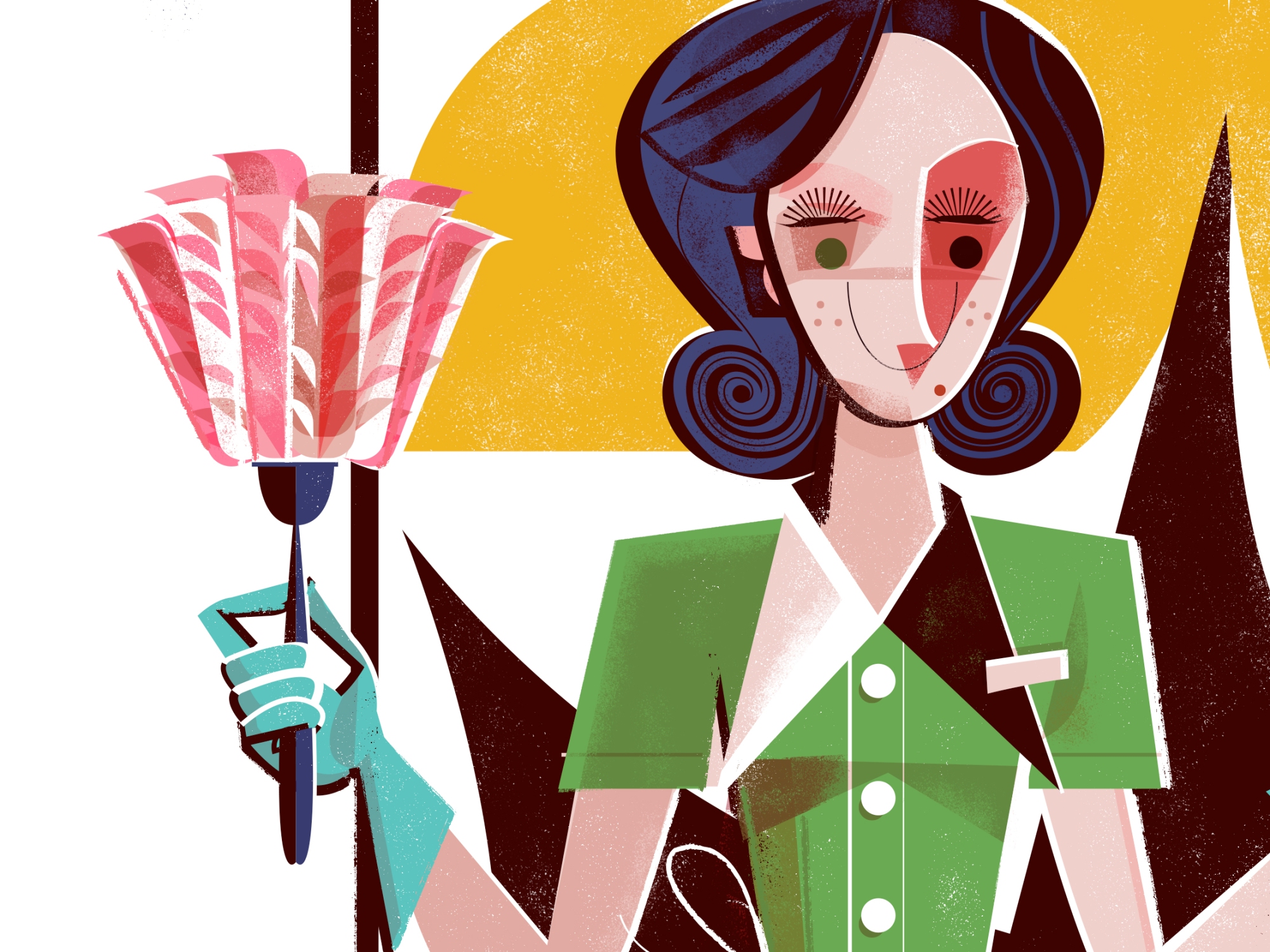 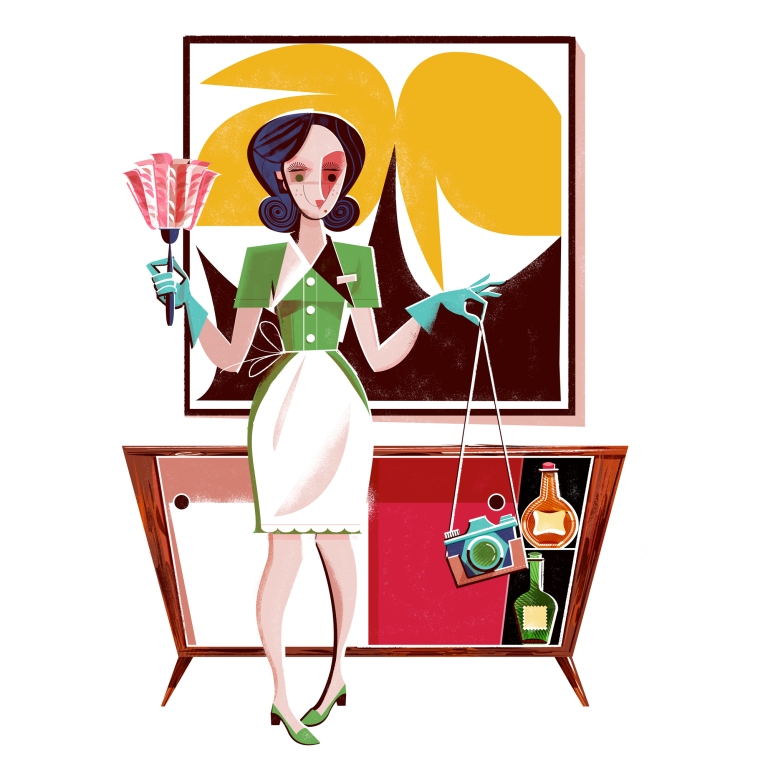 Our last installment was in regards to Texan oil magnate and United States Senator Benton “Wes” Tyler’s drug induced hallucinations which were witnessed by the head concierge of the Quixote Sanjay Sidhartha. The dark rum found in the wet bar of the the Presidential Suite the senator was residing in was found to have been tampered with but by whom? 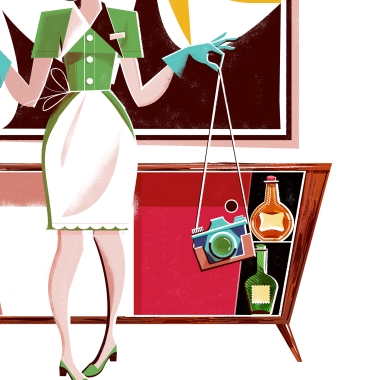 Investigators would discover during questioning that Senator Tyler remembered seeing a hotel maid before losing consciousness. he said what was very strange about her being is the room is that she didn’t knock and she was wearing rubber gloves. Curious indeed. The only maid on duty that evening was a woman by the name of Juanita Comida who was hired a week before the senator’s arrival. He said the only thing that was missing from his room was his Minolta Hi-Matic which had images on it that were sensitive to national security. Authorities would have no luck in finding Ms. Comida as the address of residence she gave was fake. She disappeared and was not seen again after the evening of January 6th, 1967 when the first strange occurrence took place. Who was this woman and what did she want with those classified pictures? More to come on Ms. Comida next time.

Next post: Strange Occurrence #2. A Midnight Ride in a Land Rover Defender!

4 thoughts on “Person of Interest# 02: The Hotel Maid, Juanita Comida…”