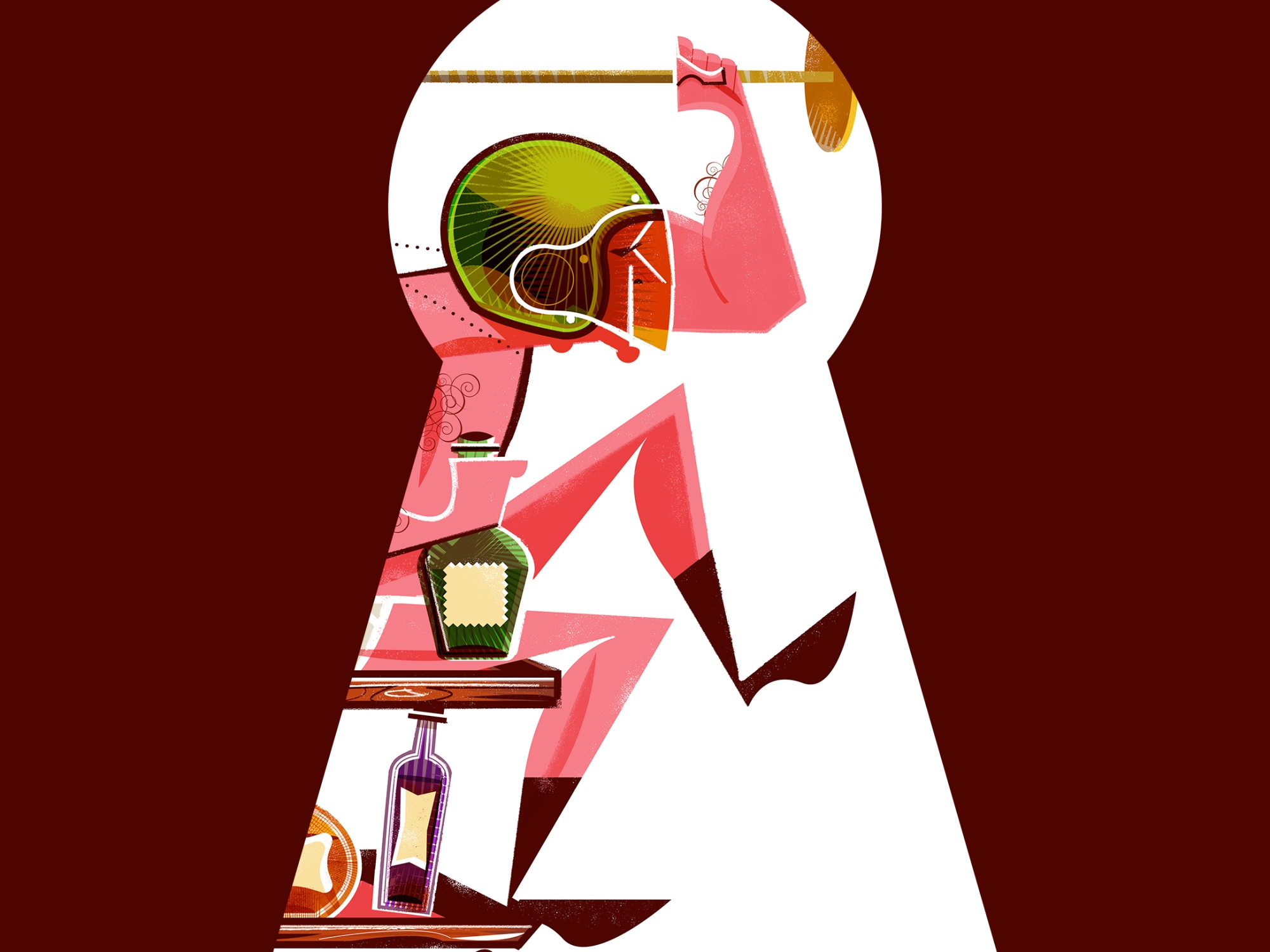 Our last installment of a Mystery at The Quixote Hotel Senator Taylor’s fifth wife, Cookie, was the focus of our investigation.

Residing in the Honeymoon Suite at the Quixote on the evening of January 6th, 1967 was the newly married former astronaut-turned-Hollywood stuntman Chance Reeves. A national hero for his heroics in the Navy during the Korean War and later with NASA Reeves would find the allure of the limelight too enticing. He would pursue acting after befriending actor Steve McQueen on the set of Bullitt where he was McQueen’s stunt double. Reeves would say goodbye to NASA and despite the rigorous training pass up the chance to be on the historic Apollo 11 flight and landing to the moon.

After responding to a troubling break-in call from guest Senator Taylor the concierge Sanjay Sidhartha received a distressed call from the guest staying in the honeymoon suite. It was none other than former astronaut and Hollywood stuntman Chance Reeves. According to police reports Mr. Reeves was repeatedly muttering “Kaiser, I’m coming for you boy but we need more fuel for our auxiliary rockets!” Mr. Reeves would later claim he had his evening cocktail spiked with the mind bending drug LSD. Stranger yet was that, just like Senator Taylor’s wife, the whereabouts of Reeves’ new bride Ursula was nowhere to be found that evening. Ursula, a former Russian beauty queen and circus performer, would later claim she was attending a nearby house party hosted by colleagues from her international circus days. Witnesses who attended the lavish event would later confirm her whereabouts the evening of January 6th.

Another strange event that occurred only minutes after the drugging of Senator Taylor and Mr. Reeves. Reeves 1967 Land Rover Series IIA was stolen from the Quixote’s parking lot. The individual who stole the off road vehicle used the cover of night to their advantage. The vehicle would be discovered caked in mud and sand about a week later. It was outside of a small airfield in Palm Desert Airpark in Rancho Mirage east of Los Angeles. The keys to Mr. Reeve’s Land Rover was still in the ignition. Theories on why that occurred were surmised on this earlier post.